3 weeks until the USMAA North Central Regional Training Camp.
Classes are filling up quickly!  However just as more sake = more happy, more people to play with makes for a more fun and educational experience.

With this blog entry I want to achieve:

Cold Weather One-On-One Control Tactics is a defensive tactics system that was developed by Mr. Steven N. Jimerfield after his partner Bruce Heck was killed by a felon in a hand to hand confrontation in the snow.

This program is not meant to replace any system that Law Enforcement agencies are using.  It is designed to enhance and supplement those programs, increasing competence in hand to hand confrontations both standing and on the ground.

The theory behind One-On-One Control Tactics is that movement defeats strength. Application of this principle will allow you to take and retain control of a non-compliant or compliant subjects. One-On-One Control Tactics is an integrated self defense and control tactics system of managing a subject‘s body from various positions and always following through to a handcuffing position.

The One-On-One Control Tactics system took proven principles from judo, jujitsu and karate, and developed a system that works on the street for police officers. One-On-One Control focuses on gross motor skills, high percentage techniques that are effective for all Law Enforcement Personnel regardless of their size or gender.

For those that can't get Thursday off of work we have a special evening session planned
1700 – 1900
Brazilian Jui Jitsu – Dr. Omar Ahmad 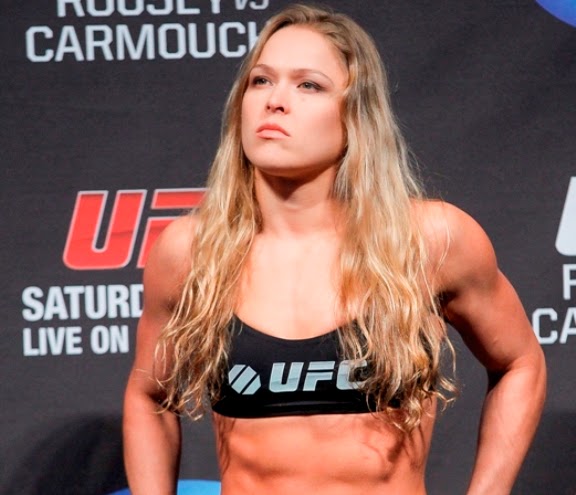 Dillon Beyer is a Shodan in Kyokushin Karate, and a graduate of the Green Mountain Dojo Uchideshi program under Tom Flynn Shihan

Randy King is a 4th degree black belt  in Modern Arnis under Kelly S Worden, and a Krav Maga full instructor - Progressive Krav
King holds a certificate "understanding violence" from Emory University
King is the owner of KPC self defense, and the creator of Randy Rants

Dr. Ahmad holds a  Hachidan in Taiho Jitsu, Rokudan in Judo, and Hachidan in JuJitsu.He has won 13 mixed-martial arts and submission grappling tournaments, and has a heavy-weight and Absolute combined black-belt certified Judo and JuJitsu record of 65-0-1.
(Was that 1 to Dave Bleeker? :) )

Gary Rudenick holds an 8th degree Black Belt Judo
Rudenick is a Master Judo instructor teaching  Judo and Jujutsu.
Rudenick started learning Judo in 1964 while in high school, where he  was a state champion wrestler for MankatoWest High School.

Dr. Lewinski is a behavioral scientist specializing in law enforcement related issues. He has a Ph.D. in psychology with a concentration in police psychology and is a Professor Emeritus at Minnesota State University, Mankato, where he has taught for nearly three decades. He is the founder and director of The Force Science Institute, which is also based in Mankato. The Institute brings together experts from a wide variety of academic and research disciplines to study officer behavior in force encounters.

Dr. Lewinski is conducting the leading research on human behavior in force encounters. His current focus is on action/reaction parameters, perception, attention & memory and judgment. His research has been published in national law enforcement publications, websites and e-news lines. This research has been highlighted on 48 Hours Investigates and the BBC's Panorama. His most recent studies involved a technologically sophisticated investigation into the perceptual and psychological factors that impact an officer’s reaction time.

Dr. Lewinski has trained in Goju Karate since 1967. He is a regional director and on the national board of examiners with Goju Kai, Karate Do, U.S.A.

That is one hell of an impressive lineup.  I am very blessed that these instructors are willing to share their knowledge and skill at this seminar.

We should be jammed packed with folks signing up for this.
How do I get the word out?  How do I convince people to come and train?

I am not a business person.  Randy King is helping me work on that.  Recently I asked myself - How the hell am I supposed to advertise this seminar?
That led me to some other questions.  Hopefully in answering those questions I will be able to better advertise the seminar.

Why am I a member of the USMAA?
I have been training with Rudenick Sensei for a long time.
Often he spoke of traveling to training camp.  How good the instruction was, and how much fun he had.

Rudenick Sensei introduced me to Steven Jimerfield.  If you don’t know from reading the blog, or training with me, Jimerfield runs One On One Control Tactics and is my Taiho Jutsu Sensei.
Similarly when training with Jimerfield Sensei, he too often spoke of training camp.  He also told me I have to meet this guy named Omar.

Through social media I became friends with Omar, and eventually he invited me to come and teach at the USMAA training camp.

I hope I don’t come off this way on the blog, but I can be fairly arrogant.  I try to learn from everyone I encounter, even if what I learn is how not to do something.  However, I feel I am at a place where very few have something to show me, and there even fewer that I would be willing to call Sensei.
I like what I do, and it works for me and my profession better than anything else out there.

See that right there, that reads arrogant to me. 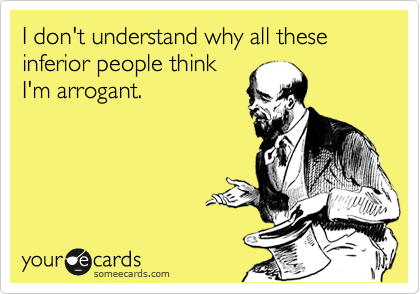 The only reason I mention that is because the USMAA is stacked with guys that not only can I pick up a tip or two from, but people that I would call Sensei.

On top of all of that skill, all the competition experience, all the Law Enforcement field experience, and life experience these are some of the least arrogant, most laid back and approachable people you will ever meet.

Unlike several other seminars I’ve participated in with “Masters” from Japan.
There you were lucky if the Teacher gave you any personal instruction.

If you wanted to speak to them directly you would have to wait in seiza after class, maybe for hours.  Only then would you be allowed access to them.

I learned more over lunch at my 1st National Training Camp just talking with these guys while we were waiting to be served (If you are hungry never sit next to Jimerfield, he always gets served last) than I had in years’ worth of seminars with visiting “masters”.

The most succinct answer to the question is simply the people
An outstanding group of quality human beings.

Have you seen these shirts floating around? 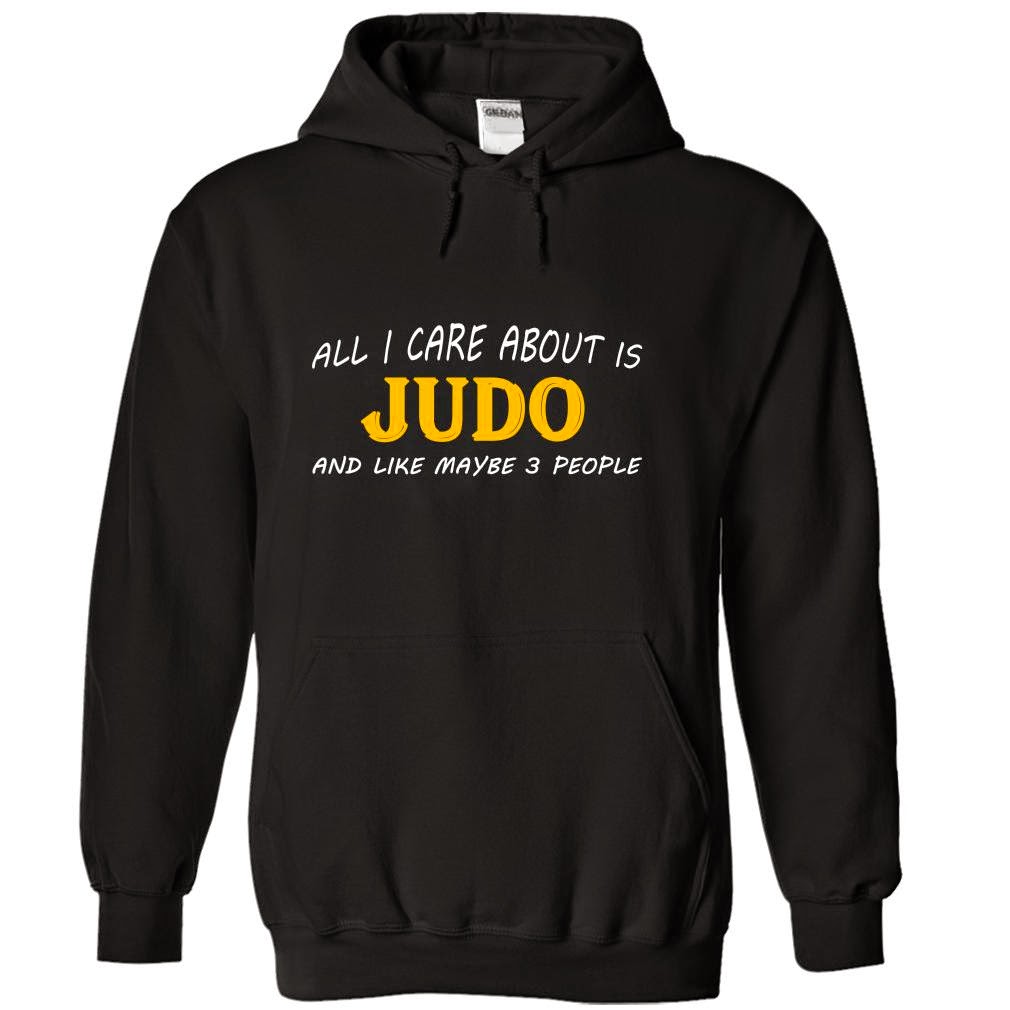 What does the USMAA have to offer?
The USMAA gives me the autonomy and independence to follow my own path, at the same time provides access to folks who have walked similar paths before me and are willing to help me along the way.

The founders of the USMAA were pioneers in martial arts in America.
From the United States Air Force (SAC) Combative Measures program at the Kodokan in Japan to helping spread martial arts across the country.

Why should someone attend the North Regional Training Camp?
Why not just stay at home and practice at my own school?
Besides the long list of excellent teachers, I wanted to provide some training opportunities you are not going to find anywhere else.

I asked myself apart from martial art what would I like more information on?   What would set this training camp apart from every other martial arts seminar?

Randy King is only Instructor I know that owns multiple gyms, teaches exactly what and how he wants to teach, doesn’t teach anything he isn’t passionate about just for the money (little dragons, cardio booty ballet boot camp), teaching martial art is his only / primary source of income, and he is financially successful.
Not only that, he is decent human being, and willing to teach me (us) how to do what has worked for him.

Q Fitness is providing instruction on how to better recover from injuries.  How to prevent future injuries and progressive action steps that will allow martial artists to continue training into old age.

Other things you won’t find anywhere else.  Or, at least are rare and very hard to find anywhere else
Kyokushin Karate –
I know that the Keishoukan Dojo is the only place in the North Central Region that provides training in Kyokushin.

Bare Knuckle Boxing –
Catch Wrestling –
Other venues may provide instruction in pugilism and catch wrestling, but very few focus on how they work together, how they correspond to other martial skills you already practice, and how they make sense both logistically and legally in the 21st century.

Lastly, why should attend? – because it is fun.

Every time I get together with these folks I have a blast.  This is the first time I have gotten all of these people at the same place at the same time.  So I know it will be great!

Plus after we pound on each other for a couple days we are going out to watch UFC 184 and eat chicken wings.  What could be better than that? 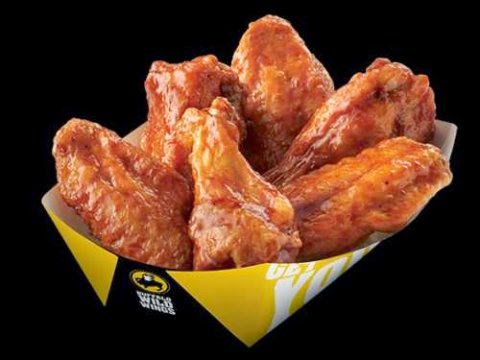 So, go to http://www.kpcombat.ca/news-events/ and sign up today before all the classes fill up

Also remember if you bring 3 students, you train for free.
Here is a copy of the poster.  Please print it out and hang it in your school. 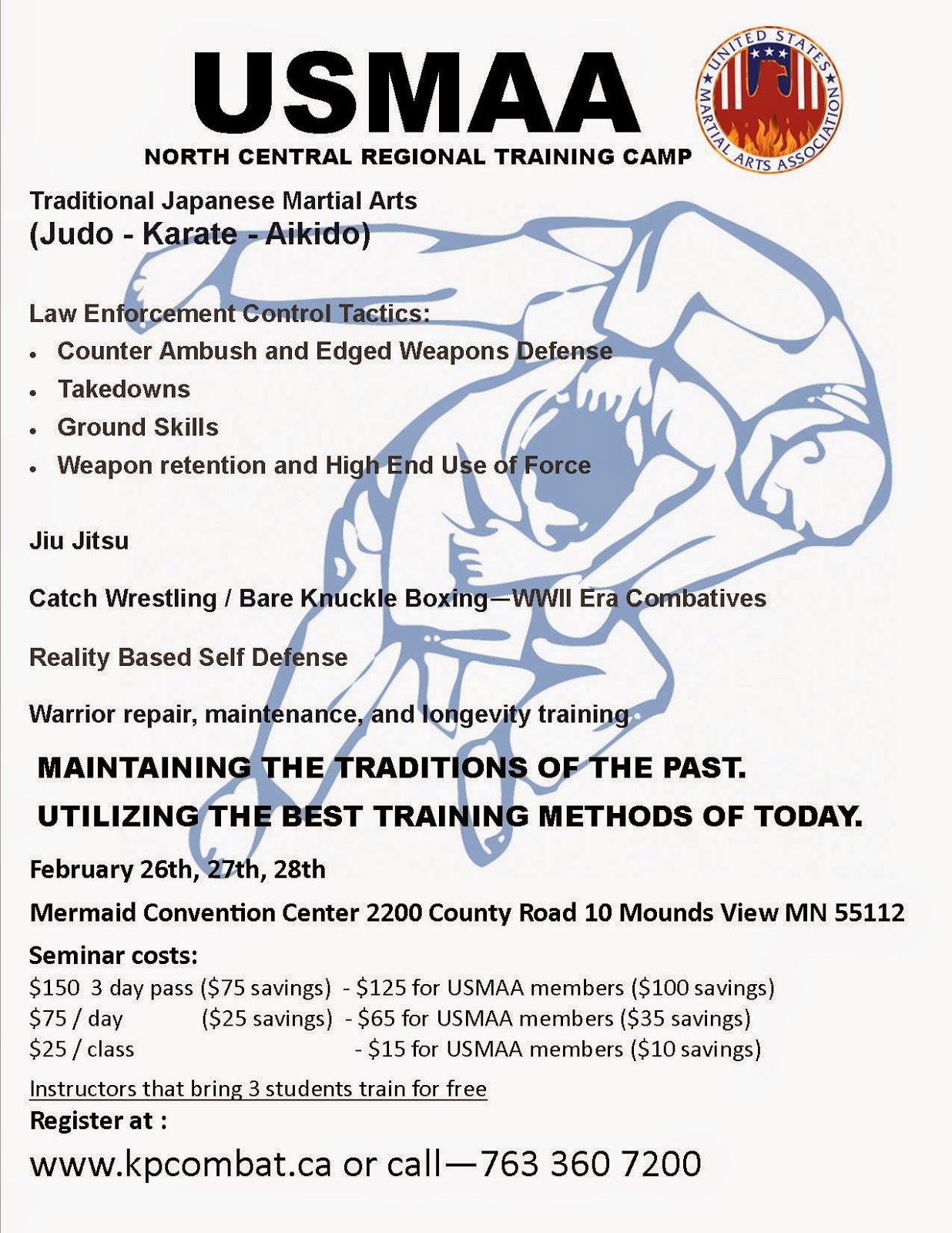