A rose by any other name 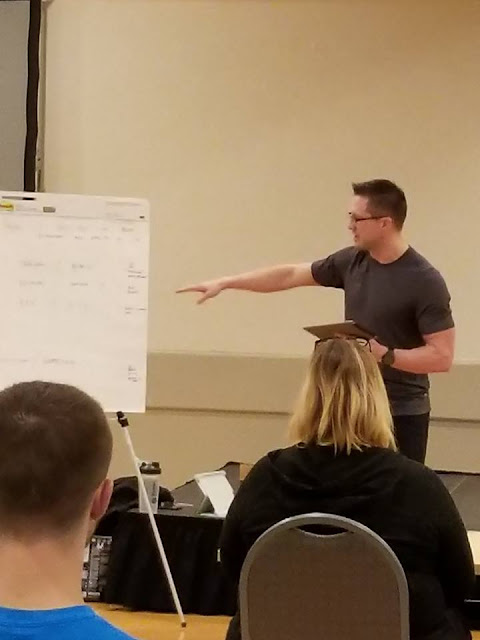 To use terms from Myron Cossitt's presentation, I have been running catabolic for over a week.  So when all my responsibilities were complete I kind of got hit like a ton of bricks.  What ever cold  / flu that has been floating around kicked me right in the crotch. 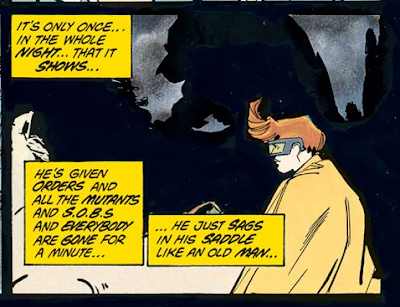 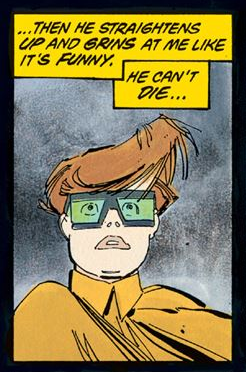 But now it is time to straighten up in the saddle.  I can finally get to putting some of my thoughts from the week "on paper".

So (pause) first and foremost.  {Because apparently that is how I talk :)}Fantastic week!
The best we have ever done.
With out dislocating my shoulder to pat myself on the back, I would argue that anyone can teach martial athletes.  It doesn't take much to spoon feed tacti-nerd wannabes exactly what they want...but will most likely never need.  It takes something special to deliver this material to the people that need it the most in a way that doesn't turn them off, make them feel less than, or ostracized.

I am proud to say we have created something special.

WE being the most important word in that sentence.  I can't do this by myself. 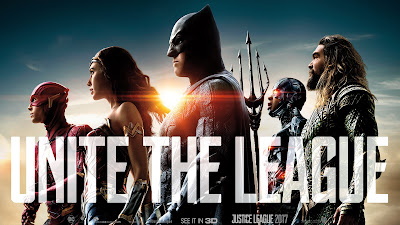 I can't list everything that made me think, smile or on the rare occasion put dust in my eye.  So the challenge to me is to use this blog to noodle out what affected me the most in a way that is beneficial to read for anyone.

As the program has developed I have noticed a tendency to "fail up".  Meaning something incredible came about organically, or just happened and we have been able to capitalize on it to give the appearance that incredible thing was the intended outcome the entire time.  Then incorporate that something incredible into all future seminars 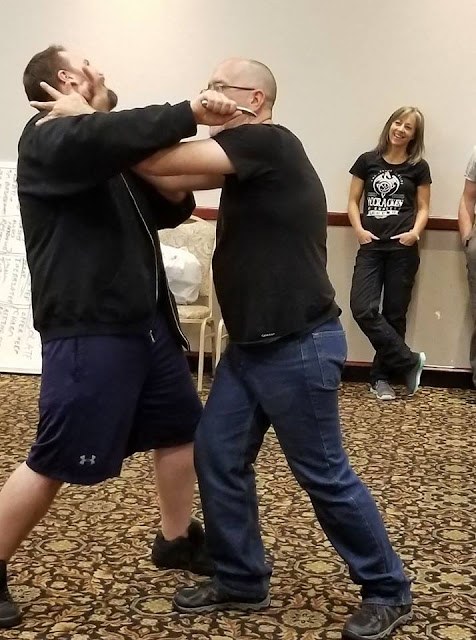 However, because of this appearance we project, sometimes silly or trivial things become  heavily weighted - unintentionally.  Like code names.

The code names came about because I am a self actualized comic book nerd and I really like G.I.Joe...in case you couldn't tell

So code names were just a goofy thing I do because I'm a nerd.  However, they are fun, and started a bonding process, so they became part of the program.

If I take pride in delivering  this material to the people that need it the most in a way that doesn't turn them off, make them feel less than or ostracized, I should have been aware how powerful a name could be.  Especially if given to you by people you respect.

At Violence Dynamics we discuss affordances quite a bit.
An affordance is a quality of an object, or an environment, which allows an individual to perform an action. For example, a knob affords twisting, and perhaps pushing, while a cord affords pulling.

Being able to see past the obvious, to discover other qualities is a useful skill.  Because you can't use what you can't see.

I couldn't see the names as anything but a goofy thing I did because I'm a nerd.  I had blinders on.  I should have seen it.  Rory Miller is the star of the show.  I gave him the code name Whispers.  1) because I think it sounds cool, and 2) because he has a notoriously quiet speaking voice. 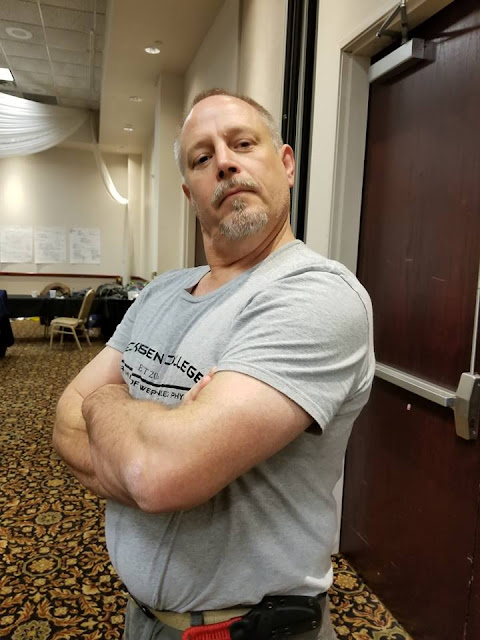 Rory preferred Old Skool for a code name.  So he is the only Agent of ODIN with two ID cards because Lise was nice enough to make him another one.  That became a ongoing joke between us, like the video above with Fumbles.  "Whispers, it was always Whispers".  Which is now his Fenrir code name so it works out for everybody.

So if Rory Fucking Miller wants a name he better self associates with, how much more so, someone who traveled across the country to train with him.  To train with all of us 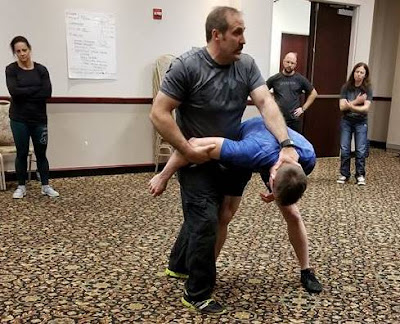 Conscious success, to help address this, one of the questions of the day was,"If you gave yourself an ODIN code name what would it be and why, or if you already have one would you change it and why"

Some of the answers made it far too dusty at the Community Center.  Something I did because I am a nerd had profound effect on people.

Now I can see.  I see that if unchecked I could inadvertently turn people off to this type of training, make them feel less than, or ostracized.

No one wants to be code name: Huge Forehead, or code name: Acne Scars

Therefore my goal is to consciously succeed in this aspect.

Affordances - you can't use what you can't see.  A perceived flaw / weakness can be made into a strength if you allow yourself to see it.  If you help others see it in themselves.

I received a couple of awes, and some people asked me if I was OK.

Apparently I referred to myself as old, broken and fat quite a bit last week.

First and foremost I am confident to the point of arrogance.  I mean look at the picture above, clearly I am sexy as fuck.

I use self depreciating humor, to not come off as a prick.  You can take the job seriously or yourself seriously  - never both.  I take the job very seriously.

When I feel like I am slumping in the saddle my self talk is to call myself  old man, or fat boy.  Because I'm competitive.  I'm competitive with everyone, but no one more so than myself.
Old man / Fat boy are the enemy that must be defeated.

There is a reason I wear those stupid shirts

Affordances and the power we give things.

Along those lines, I spend a lot of time on training programming.  I give that a lot of power.  Another thing I couldn't see was as much effort and planning I put into that, it is only 4% of my day.  Thanks to Myron I now realize that the most bang for the buck comes from the 96%.

I'm tempted to type up my notes from his presentation.  However, I'm learning not to give it away for free.  Come to Viody Prime 18 and experience it for yourself.


I have plans, we have plans.  Lots of people are working very hard to get the Violence Dynamics team in front of as many people as possible.  I am very blessed to be surrounded by these people.  I owe it to them to be the best version of myself. Hell, Jimerfield didn't even start working out until he was 50 and he didn't have professionals that knew him well customize training for him.  You haven't seen anything yet... 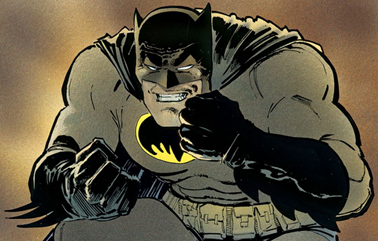 Ok, no one wants to read a blog about how bad ass I think I am.  I just wanted folks that were concerned to know that I feel good now, very smart people are helping me train smarter,  and I will be doing this for a long time to come 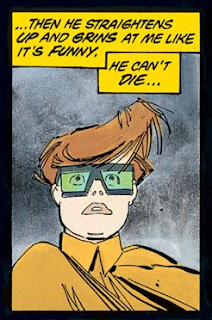 Thanks to everyone who attended Viody Prime 17 you were a joy to spend a week with.  Which I don't say lightly because I generally don't like people.

Thank you for reminding me that people can be very cool.

Also, thank you for your effort and consciously pushing your boundaries.