Raise an Army - Raise the Risk


On 03/08/2018 the world celebrated International Women's Day.
In honor of that, the Violence Dynamics team unveiled a project we have been working on 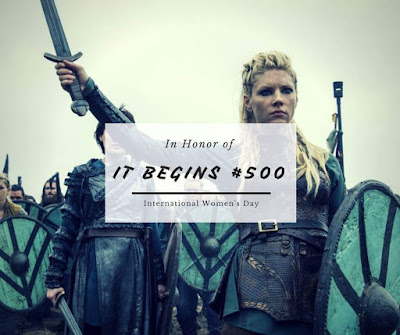 If you haven't already, I suggest you watch Tammy Yard McCracken's Facebook live.
You can watch it by clicking HERE

I am very excited about this project.  Because I'm so excited I purposely took a few weeks away from it to see if I still felt the same way, and let my subconscious process my thoughts.  How can I help, what can I contribute?

Yup, still excited! I have fantastic female students and I want to be better at coaching them.  I also have daughters, and I don't want them going through life expecting to be victimized. 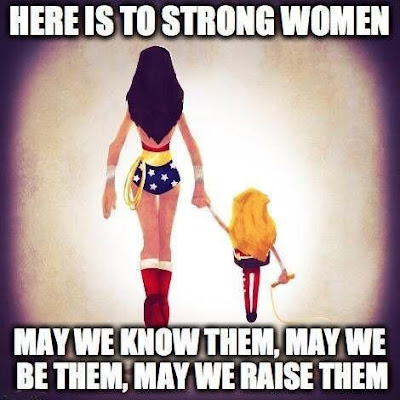 The idea that the reward can never be lowered enough.  No one is too poor to rob, no one is too repulsive to be assaulted.

That leaves one option...The risk has to be raised.

The term victim, especially when used in women's self defense limits affordances down to basically two options.

Women who have been victims and women that will be victims.

What if a different approach was taken? What if instead of being viewed as victims, women embraced their inherent strengths and powers?  What if they were viewed as dangerous?

What if the risk of not only being caught, but of being damaged, of getting your ass kicked was high enough that the criminals would have to pause and calculate if the reward was worth the risk. 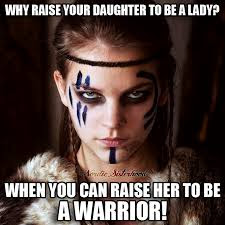 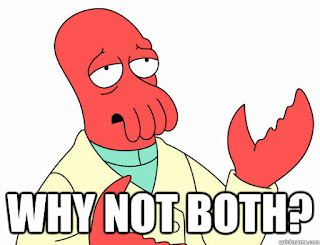 Here is an example of raising the risk

India is a country plagued by rampant sexual assault. According to the Washington Post, there have been numerous incidents of gang rapes that have resulted in the death of the victim. 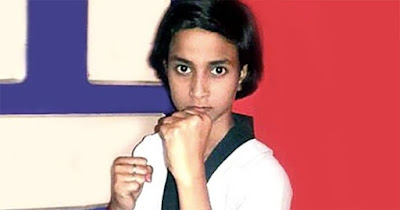 Roy and her three younger sisters were on bicycles visiting a nearby shop when they were approached by three men.

Roy warned the men to leave them alone.  The men started touching them in a sexual manner.
After verbal skills failed, Roy used physical skills to protect herself and her sisters.

A bystander described the event...
“After hearing a commotion, we rushed to the area and found that the girl had put the three youths on the ground. She told us that she punished them for misbehaving with her. Her courage will inspire others in the area.”

The three men accused of trying to sexually assault the teen girl, Amit Sahani, Dip Mandal and Bhaskar Mandal, were all arrested shortly after the incident.

Roy's actions were praised by the local police and her story went viral.

You can read the complete article HERE

How can I help?

As I have been working with Tammy on this, and especially after watching her Live videos from the Violence Dynamics Facebook page I mentally flashed to some research I conducted on WWII era combatives, and some of the related history from that time.

During the war, there was a distinct fear that the Japanese would land troops on the west coast.
Why didn't this ever happen? 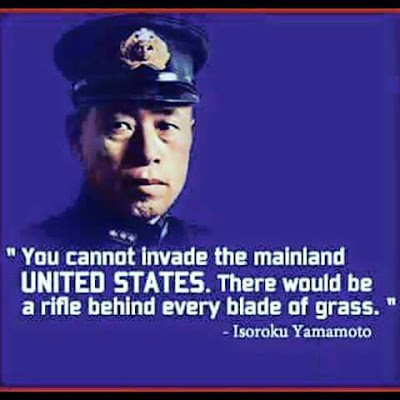 The risk was too high.  Not created by the ability of the  US Military, or local Law Enforcement to repel invasion.  At the time most able bodied men of fighting age were engaged overseas.  Rather the threat presented by average citizens with the ability and willingness to protect themselves raised the risk high enough to change the enemy strategy.

In England the threat of German invasion was very real.  In 1940 after retiring from the Shanghai Police, William Fairbairn returned to England where he was commissioned as a Captain.
Fairbairn was charged with preparing the military and civilian population to meet and defeat the impending invasion of German Stormtroopers.

His task was to select and train a group of men and women that would go on to teach others
Under the badass code name "Dangerous Dan", Fairbairn went to work training some of the most hardcore warriors the world had to offer, along with local men and women charged with civil defense.

The invasion could happen at any time.  Fairbairn didn't have years to teach a martial arts system.
For the military and the police training time is always limited and training is structured accordingly.
Fairbairn and his colleagues taught a total system, which included the use of impact weapons, edged weapons, firearms as well of hand-to hand methods. That system was forged through real life experience and was operationally proven. They also taught a mindset which was revolutionary at the time and allowed trainees to access the highest levels of body-alarm reaction, which made the fighters stronger, faster and more resistant to pain and shock. 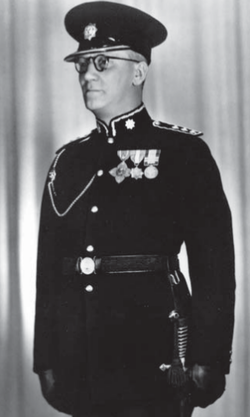 "Get tough, get down in the gutter, win at all costs...
I teach what is called ‘Gutter Fighting.’
There’s no fair play, no rules except one: kill or be killed."
- William Fairbairn

I can use Dangerous Dan as a template
My team has become tasked with selecting and training men and women that in turn will train others.
We have a limited amount of time to prepare these people for an ominous threat, in this case violent crime.

What would this program require?  What would provide the most bang for the buck?
All of the required elements are present in the Violence Dynamics curriculum.  The challenge lays in structuring those elements in a way to address women's self defense, which students can own completely and pass on to others.

The highest chance of success incorporates multiple layers of defense, starting with what is commonly referred to as "soft skills"


Escape
Escape has to be the primary goal, including real world training activities that can be done everyday (SMAKED)

Laying the foundation for Omega Skills.  Psychology beats biology.  Recognizing and managing emotion and adrenalization.  Being able to minimize the negatives and take advantage of the positives.

Recognizing the freeze and the steps required to break it.

Biology
Maximizing your strength, by removing everything that may rob you of strength.

Anatomy
"I have detailed files on human anatomy" - T800 Terminator
It is not physically hard to maim or kill another human being.  As I've said before we are all just 7 liters of blood in a soft skin sack.  Everything we need to be human is only protected by thin rings of fragile bone.  Knowing enough anatomy to efficiently disable a threat is vital.

Psychology
It is not physically hard to maim or kill another human being.  The difficulty lies in giving yourself permission to do so when justified, finding your individual glitches, and developing the ability to "flip the switch" to use the appropriate physical skills when necessary

Lastly physical skills.  If you have to fight, don't imitate something you can never be.

My daughter Lauren will never be a 230 lb man with the life experience of decades of martial arts and tactical training.

Training her to fight like one is a losing proposition.  Inversely, focusing on what she is capable, and willing to do, helping her become the best version of herself doesn't only prepare her for dealing with violence, but enhances her life.

In the end, isn't that the point.  You can have the best program in the world but it is worthless if no one participates in the training.

This subject matter can be very daunting.  How do we get it to those that need it the most, especially those that might not seek it out?

Could something scary, be made fun?  Is that what I can contribute?