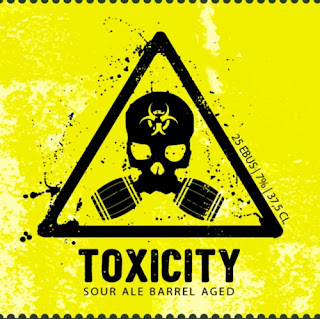 I haven't really talked or written much about this.  I worked through it in my own way.  Probably not the healthiest solution, but it was the way I had to do it.  About two years ago or so I was angry.  Angry all the time.  It was around this time I discovered what I began to call my emotional reservoir.  The amount of mental / emotional energy I had to deal with other people's problems.  As a Police Officer I have to deal with lots of other peoples problems which is a deep drain.  Then turning on the news and seeing American Law Enforcement portrayed as the enemy, as villains would take yet another bite. 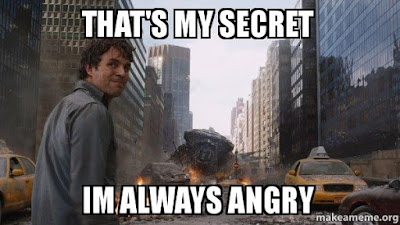 When that reservoir is drained all that is left is angry.  Angry is kind of acidic, it burns a whole in the bottom of the reservoir and makes it difficult to refill.  I didn't want to waste my reservoir at work and bring home an asshole to my wife and kids.  The stress relief of the Dojo, and the sense of family and support from the Viotribe helped immensely, but the angry was still there.  So I tried to kill the beast.  Exercising the angry away (exorcising your demons) helped, but you can only push so hard until you hurt yourself.  Hurt = unable to exercise = guess what?...yup more angry.  "Self medicating" helps for brief periods.  But I don't want to be yet another cliched middle aged alcoholic cop.  I've seen in others where that path leads. 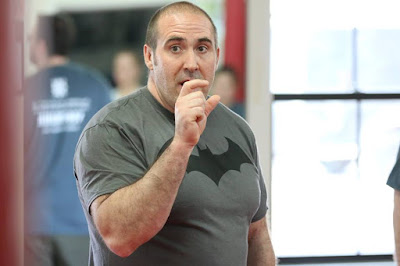 Cortisol is a bitch

I couldn't kill the beast, so I tried a change.  I got away from dealing with other people's problems for the most part.  I became a School Resource Officer.  It worked, for nine months my job was basically to give out high fives to elementary school children and go to SWAT.  I was good at it.  I went from the first day, having a bunch of second graders running away from me on the play ground yelling its the cops he gonna kill us - to the last week of school having those same kids cry because they are going to miss me over the summer.  The reservoir stayed full, I was able to maintain a better version of myself 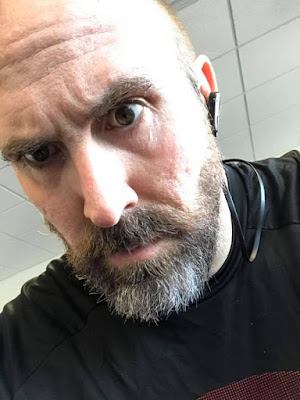 This picture was from January back down to 220

Then due to circumstances beyond my ability to control I was informed that I would no longer be a School Resource Officer.

I was afraid.  I feared the return of the angry, but it didn't happen.  I worked patrol for months, and I was having fun, I enjoyed the job.  Clearly some days are more difficult than others, but those difficult days just became funny stories you tell.

Late this summer I worked a set of shifts over a weekend with a person that I used to work with on a regular basis, but I hadn't worked with in a long time. 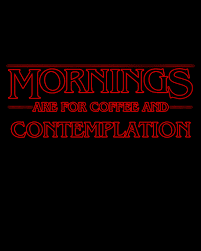 This person I hadn't worked with in a while spent the first 45 minutes of their shift pouring a nonstop flood of negative bullshit into my ear.

I get it, misery loves company.  Everybody hosts a bitch session at work from time to time.

This seemed different though.  This felt like he was taking pleasure from attempting to piss me off, going out of his way to anger me.

However, the angry didn't return.  Because finally I could see it.  I don't hate patrol, I don't hate the citizens, I hate working with this insufferable prick. 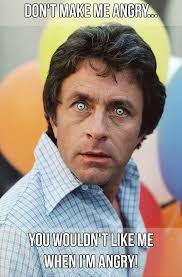 I won't blame my problems on others.  I will not grant others the authority over how I conduct myself, but now I could clearly see that my emotional reservoir was being depleted before I even had contact with the public.

McClure Sensei would often discuss how you should be happy if a Shihan ("master" / senior instructor) corrected you, pointed out something you were doing wrong.  Don't be upset that you did something wrong.  Be happy that the Shihan taught you.  If they did not think you were worth it, they would not waste their time acknowledging you, much less talking and training with you.  Now you know how to do something better, and you have something concrete you can work on.

I will not grant others the authority over how I conduct myself, but now I know how to do something better, I have something concrete I can work on.

I will continue to be polite and professional in my communication with this person.  However, there is no reason on God's green Earth I have to be in the same place as him when he starts pulling his negative bullshit.  I can hop in a squad car and go anywhere in the city that he is not.  The thought of that is actually pretty liberating.

This has been cathartic to write, but how can this help anyone reading this?

I never really understood the idea of a "Toxic Person" until now.  I have been fortunate to be surrounded by outstanding individuals 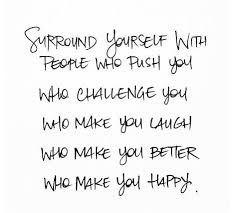 I like to think of my self as a reasonably intelligent person, how did it take me so long to recognize  this "Toxic Person" ? 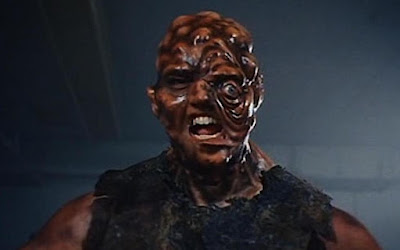 Once recognized how does one take actions to mitigate their effects?

I'm fortunate, now that I can see it (affordances) it is relatively easy for me to avoid the circumstances that allow that person to be "toxic"

What if that person is:
Your Boss?
Your sibling?
Your Parent?
Your spouse?
Your child?

What do you do if you have become dependent on the "Toxic Person" for survival, financial or otherwise?

What if that person is dependent on you?

If I had easy answers for those questions I would be a far richer man, most likely with my own syndicated talk show.

So take with a extra large grain of salt.  I am no subject matter expert in this field.  I have only anecdotal evidence of me Dr. Jekyll and Mr. Hyde experimenting on myself.

All I can offer is that after years of unnecessary stress, finally being able to identify a contributing source, and take positive action steps to minimize / eliminate that source felt fantastic.

What those positive action steps are for anyone reading this are clearly very different and very specific to the individual circumstances.

Those steps may be terrifying.  They may require deep life changes.

Those positive action steps may be painful, but it is a necessary pain, some growth can only come from pain.

You may need to build your own resources  / abilities.
You may need to force someone else into circumstances which require them to provide for themselves.

That can be painful, but it is a temporary pain that has lasting positive benefits.

I don't don't have easy answers, I do have some hypocritical advice though.
You are not alone, there are people that can help you find solutions.  Be strong enough to enlist their help.  You don't have to do it alone.